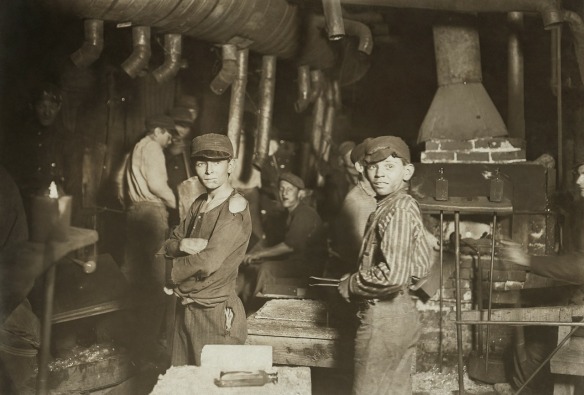 How do you reconnect with your children if you have been away a long time?

Recovering people have often been away from their children for extended periods of time, in jail and prison, in rehab programs, or just gone doing their drug of choice. When you have been away from your children for a while, parenting can be especially difficult. Over time they change, you change and the situation changes also. Here are some thoughts on making the transition back home.

The reunification challenges are greatly increased if your child has been in foster care or their other parent has started a new relationship. You may be the biological parent but someone else has been there raising this child while you were gone.

You need their permission to reconnect.

Just being the biological parent does not give you the right to force your way back into their life. Time changes people. Painful as it may be for you, the process needs to move at the child’s pace, not the pace you would want.

Short separations don’t pose the problems that longer separations do. Several clients, I have worked with were away from a decade or more. That cute five-year-old who was starting kindergarten when you went away, would be a teenager now. Your “little girl” may have a boyfriend, piercings, and a whole lot of habits you wish she hadn’t picked up. She won’t take kindly to you coming back after all this time wanting to change her life.

You need to figure out how you fit into the child’s life, not the other way around.

What they went through left wounds.

You may have changed but the only memory they have of you is the way things were. Drug addicts with three days clean wonder why the family can’t forgive them, after all, they quit right? One way people protect themselves is to hold on to that anger or resentment. For some kid,s that has turned to indifference. You left them, whether you chose to or not. Seeing you again can be like being grabbed where the broken bone still hasn’t healed.

They have had to adjust.

Adjusting for the child means developing new relationships. Someone has cared for them, seen that they were fed, taken care of them when they were sick. They got close to that person. They have come to love that person and trust them. They owe that person some loyalty. Reconnecting with you can make them feel like they are betraying the one who cared for them while you were away.

Now suddenly you want them to forget the person who raised them and follow you blindly?  Why should they trust you? You weren’t there?

This is a huge problem if their other parent has started a new relationship. Papernow has written about step-families and tells us that with blended families the new spouse is always an outsider. The parent and the children had a relationship first and the new spouse came second.

If you have been away for a long time you may be in the position of the new stepparent with your own biological children. The child has developed a relationship with their other parent’s new partner. The one who was there all those years has been the one that went to their school activities and played with them.

Biological parent or not you are the new person in the child’s life, and to make it more difficult you are not even living in the house now.

To rebuild this relationship will take time, lots of time and that time will have to fit into your child’s life and their family’s life, not yours.

Reconnecting needs to be a priority.  Lots of people in early recovery fantasize about having those great relationships with their children, the reality is that it takes lots of work and it will probably not live up to your expectations. Lots of people give up. I commend those who are so determined that they stick with the process even when it is less fulfilling than they had hoped.