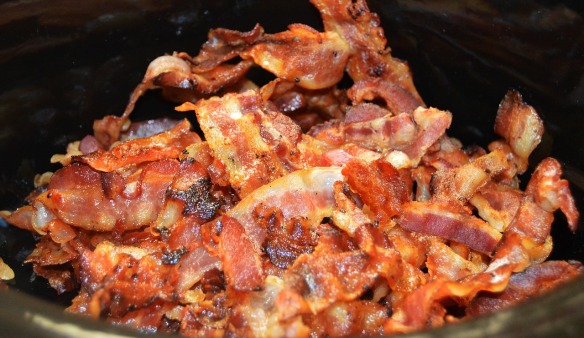 New eating disorders that did not make the cut.

The DSM-5 is out now. some of the proposed changes did not happen. The NEC became other specified and unspecified. I have left this post up as it reflects the thinking in the field but for the latest official diagnostic criteria consult the new DSM-5.

Beginning in 2013 when the DSM-V appears the mental health diagnostic landscape will change. We have known for a long time that the current way of understanding Eating Disorders has left out a lot of people who had problems in their relationships with food and weight.

The old way of seeing things, that eating disorders consisted of Anorexia Nervosa and Bulimia just didn’t fit the majority of people who a therapist might see who had problems around food and weight. In some outpatient clinics, more people got the diagnosis of Eating Disorder Not Otherwise Specified (NOS) than got a specific diagnosis. All that is about to change.

One way of cutting down on the overuse of a diagnosis is to just delete it. The Eating Disorder NOS will suffer this fate.

The new label will be Eating Disorder Not Elsewhere Classified (NEC.) The difference will be the creation of 6 new “types” or conditions. This is similar to the way we have been doing Personality Disorder symptoms that are not quite severe enough to be full disorders, we just call them “traits.”

The new conditions, in my order of explanation not the APA’s order, are:

This will require that they purge to lose weight but will not include binging behaviors. This separates Purging Disorder from Bulimia.

People who do this get upset about it; upset enough to go for treatment so I think this one is an improvement. The current description reminds me of the cravings associated with addiction or impulse control problems.

With Night Eating Syndrome you wake up, you eat and you remember eating. It is not the same as emotional eating. After the night eating, you get upset about this behavior. The episode is not the result of changes in your sleep or eating pattern.

In this condition, the person does everything a person with anorexia does but their weight does not drop below the magic 85% of normal. Hope the APA gives us some more to go on here. I can see how separating this from Avoidant Restrictive Food Intake disorder might be confusing.

Same as Bulimia Nervosa but they don’t do the binging and compensating behaviors as often or for as long. The efforts to compensate for binging are less than once per week and/or last less than 3 months. This reminds me of depression with mild, moderate, and severe categories.

F. Other Feeding or Eating Condition Not Otherwise Classified

This is a place to put anything that does not fit another eating diagnosis but needs attention. As a result of all the changes in the DSM-5, new diagnoses, the conditions listed under not otherwise classified, and the inclusion of some childhood things that used to be separated from eating disorders there will be a whole lot less ending up here. Effectively this should empty out all those miscellaneous NOS diagnoses.

Other posts about eating disorders and the new DSM-V proposals will be found at:

Binge Eating Disorder – the other side of Anorexia and Bulimia

Do any of these eating disorder traits fit you or someone you know?  Feel free to leave a comment. If any problem with weight or eating is affecting your job, relationships, or making you unhappy, consider seeing a professional.