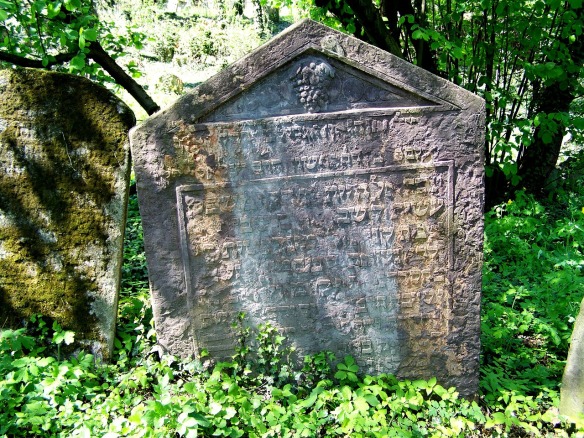 When this question turned up in the search terms for my blog I had to think about this subject for a while.

It seems like a simple question, but it is not. After a lot of mulling this over, I concluded there might be four reasons the person was typing this into a search engine. If I knew what country it came from that might help, but then maybe not. Here are my thoughts for what they are worth.

Today in America a large number, possibly the majority of people, describe themselves as “Spiritual, not Religious.” When asked for religious preference, my experience has been that the majority of people here in my area will say “Christian” despite having no particular denomination in mind and not having attended services in a long time.

So what might this searcher have in mind by asking this particular question? I thought of four possibilities and they are below.

Remember in the course of this discussion, that counselors are professionals and they want to earn a living. They may prefer to work with a particular population, but most can and do work with people of all faiths. It would be considered unethical to engage a client in counseling and then move from helping them with their problems to trying to convert them to your particular faith. But sometimes that does happen.

So why would you ask about the counselor’s religion?

1. You want a counselor that shared your religious values.

If this is the case I think the question might need to be more specific. Many counselors include in their advertising that they are or practice “Christian Counseling.” Some additionally will advertise that they specialize in working with a particular denomination.

I have seen therapists include in their ads that they work with those of a particular faith, say Seventh Day Adventists, Mormons, or from a Fundamentalist Christian perspective.

If this is your concern, I suggest that you begin your first contact with the therapist by telling them you are a member of the “X” denomination and that you would like to find a counselor who has the same beliefs as you.

Most are likely to tell you that they work with clients of all faiths and that they see nothing in their approach that should conflict with your spiritual values. If you still feel the need for a counselor of a particular faith, say so and they should be willing to make a referral.

2. You are  “Spiritual” and do not want a counselor who needs to convert you.

In this case, avoid counselors who list in their ads a particular faith and tell them upfront that being pressured in a religious way makes you uncomfortable. Can they deal with that? If they say that they believe that your problems would all be solved if you just attended their church, mosque, temple, or whatever, move on.

3. You are of a non-Christian faith and are concerned about discrimination.

Counselors have a duty to maintain confidentiality. It is not just an ethical duty but a legal one also. You would think that they would all rigorously avoid talking about clients outside the session. I wish I could tell you that no counselor ever does this. Unfortunately, some do reveal the client’s secrets.

Every semester when I teach some student comes up after class to ask me about confidentiality. Way too often they have a story to tell about how they or someone they know went to see a counselor and then what they said got out.

So if you are a member of a non-Christian faith, ask other members of your faith who they have seen and see if there is someone who is open to working with you rather than focusing on changing your religious views. This also applies if you consider yourself Christian but your particular denomination has some different beliefs or practices that others might label “a cult.”

There was a time when counselors, especially those of particular religions tried to convert every Gay person to become a heterosexual. That has largely passed, there are openly Gay therapists and there are plenty of straight counselors who work with Gay clients without trying to change them.

I think there are lots of counselors who are willing to work with clients of any and all religions.

4. You are looking to find non-Christian counselors to warn others not to see them.

This reason for me is the most dangerous. I remember a time when there was a belief that no one would vote for or do business with a Catholic because they were “Popest’s.” I think we are largely past this issue since the election of President Kennedy. I do not think we are yet past this when it comes to some other religions.

The ability to find people of another religion and then discriminate against them because of their faith is one long-enduring feature of humans.

I think this last reason to want to know, the desire to punish those of another faith, was what prompted this particular search term use. The original form of the search was how can you tell when a therapist is non-Christian.

But then maybe I am just extra suspicious having been raised in a Sunday School where we were taught that our version of Baptist was the only true Christians and that those Southern Baptists had been led astray by the devil into false beliefs. But then what do I know?