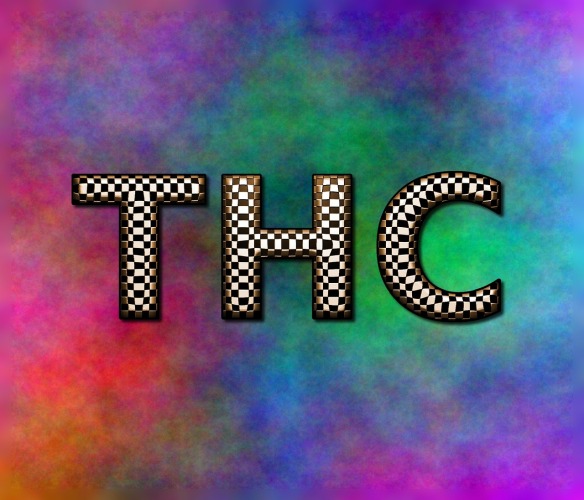 Synthetic Marijuana has side effects? Who knew!

Add another outbreak of mystery illness to the credit of synthetic marijuana.

Colorado’s tally of sick and dead as a result of synthetic marijuana has risen to 15 according to NPR. Previous reports had the total at 3 dead and 75 sick.

One problem with these outbreaks is that the chemicals involved keep changing. As fast as one chemical is banned the manufacturers of these products switch to another chemical.

Estimates I have seen of possible synthetic cannabinoids range up to 400 or more chemicals.

Symptoms of toxic effects of synthetic marijuana so far include:

Past episodes of hospital admissions from synthetic marijuana smoking have been the result of new and novel chemicals making it difficult to detect and treat these overdoses.

The race continues between the manufacturers trying to find a product to sell for the next new high and the medical facilities that have to detect and treat these chemicals.

So far public health and well-being is the loser.

Synthetic marijuana’s sounded appealing to their users, a “legal” high and something that the drug test would not detect. Those qualities have turned out to be an illusion.

Death or permanent damage to your system are pretty serious side effects. The drug tests keep getting better, detecting things that the user thought they could get away with.

On balance synthetic marijuana’s, manufactured cannabinoids have turned out to be that friend who turns into a serial killer. Synthetic Marijuana has side effects? Who knew!