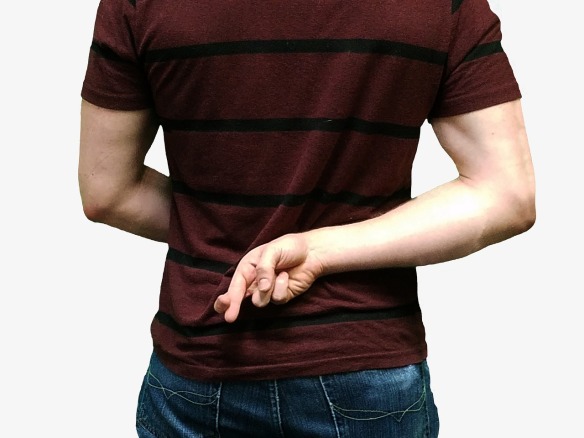 The causes of many affairs are not what people think.

Often they are a lot simpler than you may expect. Here are some common misconceptions.

1. Affairs are all about sex.

Some affairs do start that way, the one night stand or the hookup, but most include a much deeper feeling component. Wives are often surprised that the woman their man picked for an affair is not all that spectacular.

Far more affairs begin as over close friendships that develop given enough time together and the increased sharing of feelings that develop into an intimate relationship. Many affairs start out with the sharing of things that the affair partner is not able or willing to share with their regular partner.

When someone begins sharing inner secrets with someone other than their partner the risks of an affair increase. This is one reason therapists are warned to always be on the lookout for clients who are beginning to feel attracted to the therapist or vice versa.

2. Affairs are the result of a bad or unhappy marriage.

Many people, up to 37 % in one study, reported that they thought they were in a good relationship. They did not begin to think of their primary relationship as bad until after they were involved in an affair and then felt the need to choose between the relational partner and the affair partner.

3. People leave their wives and families for their lovers.

That does happen sometimes, but it is true less than 25% of the time. Most of these relationships that started out as affairs do not work out. Either the primary couple reconciles and works it out or the person who had the affair ends up alone for a period of time before getting into another long-term relationship.

4.  Affairs are planned ahead of time.

Most affairs are the result of opportunities and attitudes. Away from home travel, working, or socializing with the opposite sex, and being in a culture that accepts or condones sex outside marriage increases the risks.

If others around you are hooking up and fooling around it becomes more difficult to maintain boundaries.

5. An affair is a rational choice – there had to be a reason he picked her.

As people get older the affair may be a chance to answer that question “Do I still have what it takes.”

The social group of one or both of the participants in the affair frequently encourages the affair couple. Working in a place with lots of single people or a culture of hook-ups and away from home sex can encourage an affair. Some jobs have a culture of partying after work, complete with alcohol or drug use, and hook up sex.

In a setting where others are fooling around it is easier to end up hooking up yourself. Having friends who will facilitate your adventures and cover for you increases the risks that you will engage in an affair.

Affairs happen, more often than not. They can cause a huge amount of suffering. Some people have one affair and they regret it. Others repeat the mistake. If this is the first time and the person who had the affair regrets it then there is hope. Marriage counseling can help. So can individual counseling for the two married people to help them see why it happened and how to create a safe relationship in the future.

1 thought on “5 Misconceptions about the causes of affairs.”