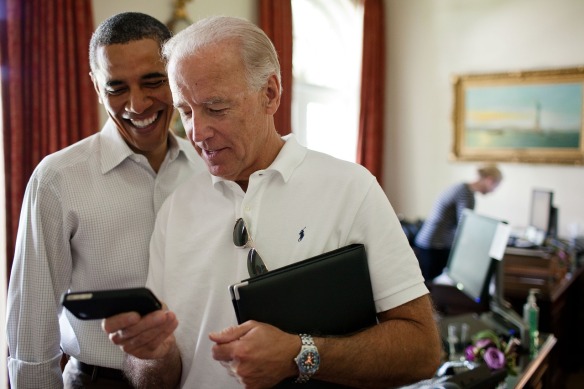 Do people criticize you? A little or a lot?

Having people criticize you may be a better thing than you think. I have concluded that having people out there criticizing me is a good thing much of the time.

I know that this idea that “being criticized is a good thing” will trouble some people. They are used to thinking that they need to be perfect all the time. So for them, any criticism is unsettling. We looked in a previous post at why being ordinary has its advantages and being original may get you in trouble.

Let’s look at how being criticized factors into success and happiness.

Did you know that we have a president here in America? Anyone know his name? Did someone in the last row say, President Obama? Do you ever hear anyone say anything bad about him? Does he get criticized?

Did he have to run against someone else to get that job? This may be trickier. Fewer people will remember that other candidate’s name. Try Mitt Romney?  Did anyone say anything bad about him? Did he get criticized?

Did both the major party candidates have to run against other people to get nominated? And did all those people get criticized? Being criticized must be part of being a politician.

Ever hear about that guy that lives near Rome Italy, in a place called the Vatican? What do they call him again? Oh, yeah “The Pope?” If you are a non-Catholic you may remember Pope John Paul II and not many other popes but you get my point.

Has anyone ever said anything bad about a pope? Do the leaders of the world’s religions ever get criticized?

So when you tell me that people should not criticize you, that you can’t take criticism, are you trying to tell me and yourself that you are more important or special than the Pope or the President?

Doesn’t it follow that people who do great things, who rise to high offices, they all get criticized? The only people who escape criticism most of the time are people who do nothing.

Are you willing to do things, valuable things, even if you get criticized?

So consider that if you are not getting your fair share of criticism you just might not be doing enough of anything worthwhile for anyone to care enough to criticize you.

Is what you are doing important enough to get you criticized?

3 thoughts on “Why you want them to criticize you.”