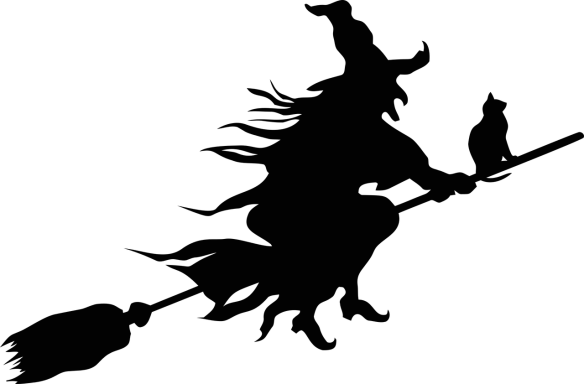 Halloween is just not what it used to be. I suppose people start saying things like this when they get old, and I resemble that, nothing is the way it once was.  But Halloween has changed in some disturbing ways. Modern Halloween does not seem to think much of women or girls for that matter.

When I was younger Halloween was mostly a holiday for children. Today it has become the second-largest holiday. It was the warm-up for Thanksgiving, Christmas, and New Years, those required to cope with winter holidays we needed to cheer ourselves up and to affirm our connection to the rest of our culture.

Halloween is being marketed as an adult holiday. Halloween has grown older but clearly, it has not grown up.

Men are getting to choose between increasing numbers of characters to impersonate. Women are getting stereotyped in one of two roles.

The portrayal of the witch, so often a standard feature of Halloween costumes, as deformed, green skin, with warts and all, implies that women who are not sex objects are despicable.

When I was a child most little boys wanted to be pirates, cowboys, or hobos. Little girls mostly wanted to be princesses. A lot of the costumes were homemade and the goal was to play dress up and pretend to be something you would never be.

Today the costumes are store-bought and the goal seems to be to dress rehearse the things you wish you were doing. Mostly these are things that you would do if you could do but can’t because you might get arrested or lose your job over them.

In the transformation of this holiday, the roles of men and women have changed.

This is not about the macabre or the horror stories. We have always had times when as a people we tried to poke fun at death and the fears of the unknown, the dance macabre, the day of the dead, those sorts of things. Today rather than skeletons people want to dress up as mass murders.

That works for the guys but have you seen the costumes being offered to the women and the little girls?

It does not hurt to sometimes dress up and play roles. We do that a lot with Renaissance Faires, Pirate fairs, and Sci-fi conventions.

I just have to wonder after all the progress on equality between the sexes, how we can continue to encourage women to fit into the dichotomy that either you are a sex object or you are worthless and despicable mold.