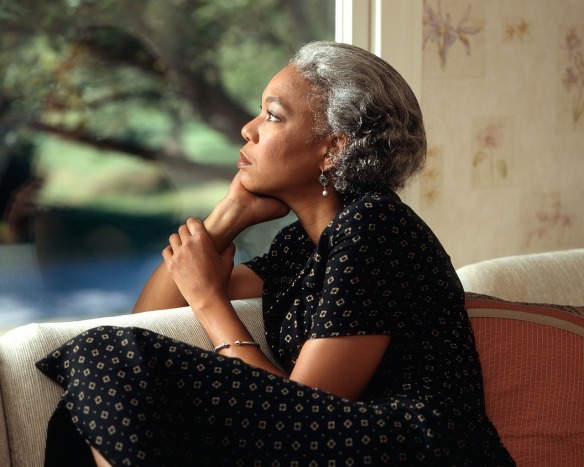 CBT is more than just a therapy.

CBT stands for Cognitive Behavioral Therapy. CBT has proven effective in treating severe mental illnesses, including depression and generalized anxiety. In some controlled studies, CBT therapy has been more effective than medication for treating various mental illnesses. CBT is so effective for treating even the most severe depression that it has become the treatment of choice for depression. For now, I’ll focus on how CBT reduces depression and increases subjective feelings of well-being which we sometimes call happiness or contentment. Just remember that cognitive-behavioral therapy can be highly effective for many other problems of living.

CBT can help you create your good life.

CBT goes beyond simply being a professional treatment for severe mental illness. CBT is effective for treating mild or even subclinical illnesses. The principles of CBT are also effective for helping people with low self-esteem and low self-confidence. In addition, cognitive-behavioral therapy principles are helpful in treating a variety of problems of everyday living, including frustration, guilt, and apathy. While CBT is a theory used by counselors and therapists, many people have been helped simply by reading books and hopefully blog posts that explain the principles of cognitive-behavioral therapy.

The origins of CBT.

CBT began in the late 1950s and early 1960s, though its roots go all the way back to the ancient Greeks. Before CBT, therapy was primarily divided into two distinct camps. Traditional Freudian psychoanalysis was long, involved, expensive, and focused mainly on exploring unconscious drives.

The other major therapeutic camp is the behavioral scientists, who believe that it was possible to shape behavior by reward and punishment. In a strictly behavioral model, the role of what you’re thinking is disregarded as either unknowable or irrelevant. While the stick and the carrot are still popular with some bosses and some educators, we have learned that human behavior sometimes defies the effects of rewards and punishment.

Today over three hundred different therapy theories have been described. Most are either focused on feelings, thoughts, or behaviors. CBT and related counseling theories have become the treatment of choice for depression and are helpful for many other problems.

What are the primary components of CBT therapy?

Cognitive-behavioral therapy focuses on the relationships between your thoughts, feelings, and behaviors. By examining your thoughts, you can learn to alter your feelings and your behavior. Once you know the basic principles of CBT, you will also find that a change in behavior can change feelings and, therefore, your thoughts about the situation. By two different routes, changes in thinking can result in changes in feelings. By following this thinking, your feelings are no longer controlled by outside influences. Now you can choose how you wish to feel about various situations.

How do thoughts play a role in your mental health?

Your cognitions are made up largely of your thoughts and beliefs and your perceptions. Your thoughts create your moods. This process happens very rapidly and goes almost unnoticed. For example, when most people are angry, they believe that someone or something externally made them angry. But when we study the phenomenon of anger more closely, we find that what you believe about what that other person did causes you to become angry. I’ve written more about this connection in some blog posts about anger and anger management.

Don’t fall into the trap of assuming just because you think something it must be true. Not everything you think is true. If you’ve ever seen something on the ground ahead of you, gone to pick it up, and then discovered that it wasn’t what you thought it was, you’ve experienced an example of how thoughts can appear very real even when they are just mistaken beliefs.

Don’t misunderstand. CBT does not propose to change the brain simply by thinking happy thoughts. In addition to a handful of prominent thoughts in your brain at any one moment, there are a host of other automatic thoughts taking place in the background. Humans are cognitive misers. We don’t think out each movement of our hands before we reach for a cup of coffee. The same thing happens when it comes to thoughts about life events. People get into the habit of automatic thoughts, which results in them interpreting life events as either positive or negative. CBT therapy seeks to find those recurring “unhelpful thoughts” and teach you to reevaluate them and dispute those that are not helpful.

People with depression have characteristic patterns of thinking.

Depression in all its various shades and flavors is caused by patterns of pervasive negativity. In general, pessimists are more likely to be depressed, while optimists are more likely to be content with their life. We used to think that personality was pretty well fixed at birth. You were born either a pessimist or an optimist. Research across the lifespan has shown that personality does change, usually at a slow rate, but there are things that you can do to become more optimistic. We can debate whether the pessimist or the optimist sees the world more realistically, but what happens is that the optimist is happier and often more successful.

So, what can you do if your brain continues to replay negative, unhelpful thoughts?

The first step in the process of defeating depression, anxiety, and other life problems is learning to recognize when you have slipped into a pattern of negative, unhelpful thoughts and then, having recognized them begin to dispute those thoughts.

In some future posts, I want to walk you through the steps of recognizing and disputing unhelpful beliefs, improving your optimism and your outlook on life, and creating the happy, contented, well-functioning life we all deserve.

Seven David Joel Miller Books are available now! And more are on the way.

For these and my upcoming books, please visit my Author Page – David Joel Miller