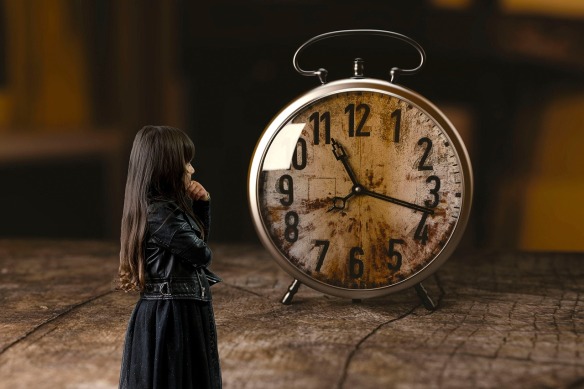 If procrastination is so bad why do we do it so much?

With all the articles on the net about the evils of procrastination, you would think that by now it should have been eliminated from this part of the galaxy. Why then do so many people procrastinate if it is so bad for us? What is causing this epidemic of procrastination? Could the procrastinators be on to something the rest of us have missed?

Procrastination is a way of avoiding pain.

People don’t generally procrastinate when it comes to something enjoyable, do they? We use procrastination to avoid things that are painful and uncomfortable. Avoiding pain is generally a good thing.

Procrastination can help us escape things that are unpleasant. It is not as effective as drugs and alcohol but a whole lot less addicting. All in all, not a bad trade-off for avoiding some pain. Of course, pain may be telling us there is something wrong, and procrastinating may cost you an arm or leg – literally. but who knows you may not need that limb anyway.

Procrastination may be a way of simplifying our lives.

There was that box of manuals I was supposed to read for work. They were dry and boring. I kept putting off reading them. When I finally came across the box twenty years later I no longer worked at that job, or in that industry. Problem solved. I no longer needed to spend time reading something I never wanted to read in the first place. Could reading them have been helpful? Probably would have been if I had stayed in that field, but not now. Procrastinating saved me a lot of time on that one.

Putting too much work off at a job may result in not having that employment anymore. But not having to get up and go to work is some people’s idea of the simple life

Procrastination could save you money.

People who overspend have a problem with not procrastinating enough. If you could just get yourself to put off a lot of purchases for a few months, you might have enough money left over to buy something really nice. At that point, all that little cheap stuff you would have spent money on would seem trivial by comparison with that one major purchase. Could procrastination be a close cousin of saving?

Poor people use procrastination a lot to manage their money. Don’t pay any bills till they turn your service off. This means you will eliminate paying for trivial things you didn’t really need and will leave extra money for important things like getting the power turned back on.

The downside of using procrastination as a money-saving and rationing method is the extras service fees for late-payments and the re-connection fees. But you never know when you might get evicted and then you won’t need to have the power reconnected.

With the high heat this summer, we all want to save energy. If I procrastinate enough on the yard work I will have the energy to fan myself while the power is out.

You avoid admitting you don’t know what you are doing or how to do it.

By putting things off long enough you avoid doing them. Often at work or home, someone else will just do it rather than waiting. Since you never do the task no one will ever know that you haven’t a clue how to do it.

You don’t get criticized for doing it wrong.

The person who does the most may make the most mistakes. Even someone with a high batting average has to miss a few. If you let others do all the work, you will never do anything wrong. People who are really good at this can spend their entire careers in their office looking busy despite the fact that they never really accomplish anything.

Procrastination may be a sneaky way to self-sabotage.

There – did that salvage the reputation of procrastination and explain why you may be saying you hate to procrastinate and you will stop doing it one of these days but you just haven’t gotten around to giving up procrastination yet?

There are probably a lot more reasons why procrastination is beneficial but I am going to put off writing about them until sometime in the future.

1 thought on “Procrastination gets a bad name?”