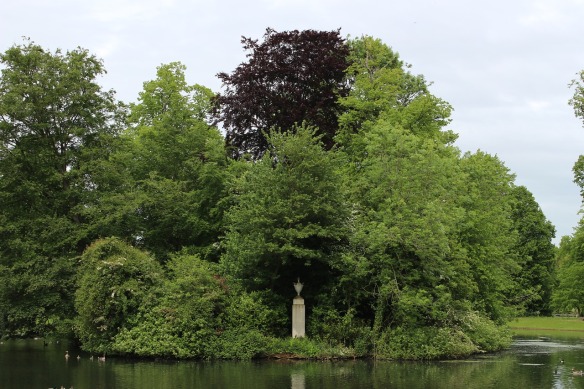 Did Lady Diana have Bipolar disorder, Borderline Personality Disorder, or what?

I never met Lady Diana and am not so much a follower of royalty, so I can’t give you a specific diagnosis about her. In fact, it is considered unprofessional for therapists to give opinions on someone they have not assessed. But maybe I can give you some general answers on these two conditions and on how psychiatric labels may not fit celebrities very well.

There may be some small similarities and someone could have both but my thinking is there are quite different conditions.

BPD is like a volcano erupting. Huge uncontrollable emotions. They love you – then they hate you, sometimes the emotions change in the same hour. BPD has a huge pain component. Most people with BPD were abused, molested, or had a non-affirming childhood. People with BPD often self-harm and they do it to relieve the pain not to find pleasure. They have trouble coping with negative emotions and will frantically try to find ways to stop having to feel bad.

Medication may help BPD and so will therapy but it is a slow process.

Bipolar is like a ride through the mountain in a car.

Sometimes down in the valleys in the shade and other times up near the top in the sun. Bipolar also involves some irresponsible impulsive behavior when manic but it is more about impulsive over-seeking of pleasure than anger-driven. The ups and downs happen more slowly and someone with Bipolar can have years of depressed behavior and mouths or years of overactive pressured behavior. Bipolar Disorder often responds to medication. Over-responding to antidepressants is one characteristic that makes us think – Bipolar.

Someone with Bipolar can be trapped by depression for long periods of time and stay stuck there.

Public figures are often very different in their personal lives than their public lives. The Royals can’t very well hang out at the local bar (or Pub.) Take that press about what someone is like based on their public appearances with a lot of salt. Many comedians and singers are very shy in small groups but once on stage, they can assume a whole other “persona.”

Fans need to be careful to not confuse the person with the character they play. Celebrities have the same problem and start thinking they are their character. There is a difference between being “typecast” and always portraying the villain and those performers who play themselves while on stage. My guess is that having to play the role made it hard for her to maintain old friendships and relationships.

The diagnostic criteria professionals use and the popular meaning of terms are not the same.

I see way too many people who are being called “Bipolar” who are moody, irritable or just plain hard to get along with but they do not necessarily have periods of either depression or mania.

The DSM descriptions are a lot longer than the oversimplified description in most blog posts. There are 11 factors listed for mania and mania is only one factor needed for a diagnosis of Bipolar I Disorder. Professionals need a lot of information before making these decisions.

Symptoms of both these and other disorders are normal traits that get out of control.

Despite the fact that I get paid to treat people with mental illnesses and substance use disorders I think we are trying to turn a lot of normal human emotions into diseases.

Everybody gets sad sometimes. Most of us do impulsive things. If you have never acted on an impulse we think you may have a problem with being obsessive or compulsive. Lots of us get into disagreements and don’t want to be around or talk to others who annoyed us. Someone who has BPD has a pattern of lots of unstable relationships their whole life.

The labels Bipolar and BPD apply to people with severe forms of these conditions; there are a whole lot of other people who have a few characteristics, sort of like one of these conditions. If you have just a few symptoms, counseling or other preventative measures may help you avoid developing a full-blown disease.

Other posts on Borderline Personality Disorder include:

What is Borderline Personality Disorder?

Hope that helped with the case of Lady Diana, Bipolar, and Borderline Personality Disorder.