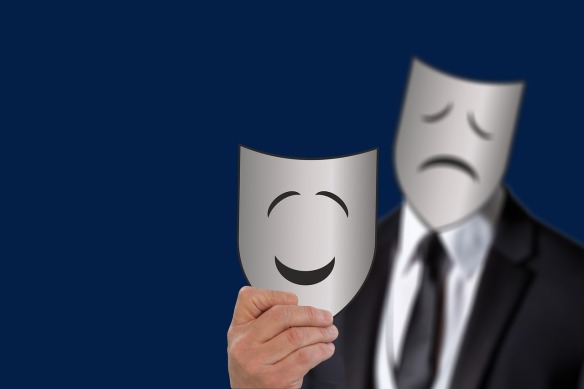 Here is the most recently updated list of posts and links on Bipolar Disorders and related conditions.

2. Do medications or drugs cause mania or Bipolar disorder?

3. What is Mania or a Manic Episode?

4. You Know You’re Manic When