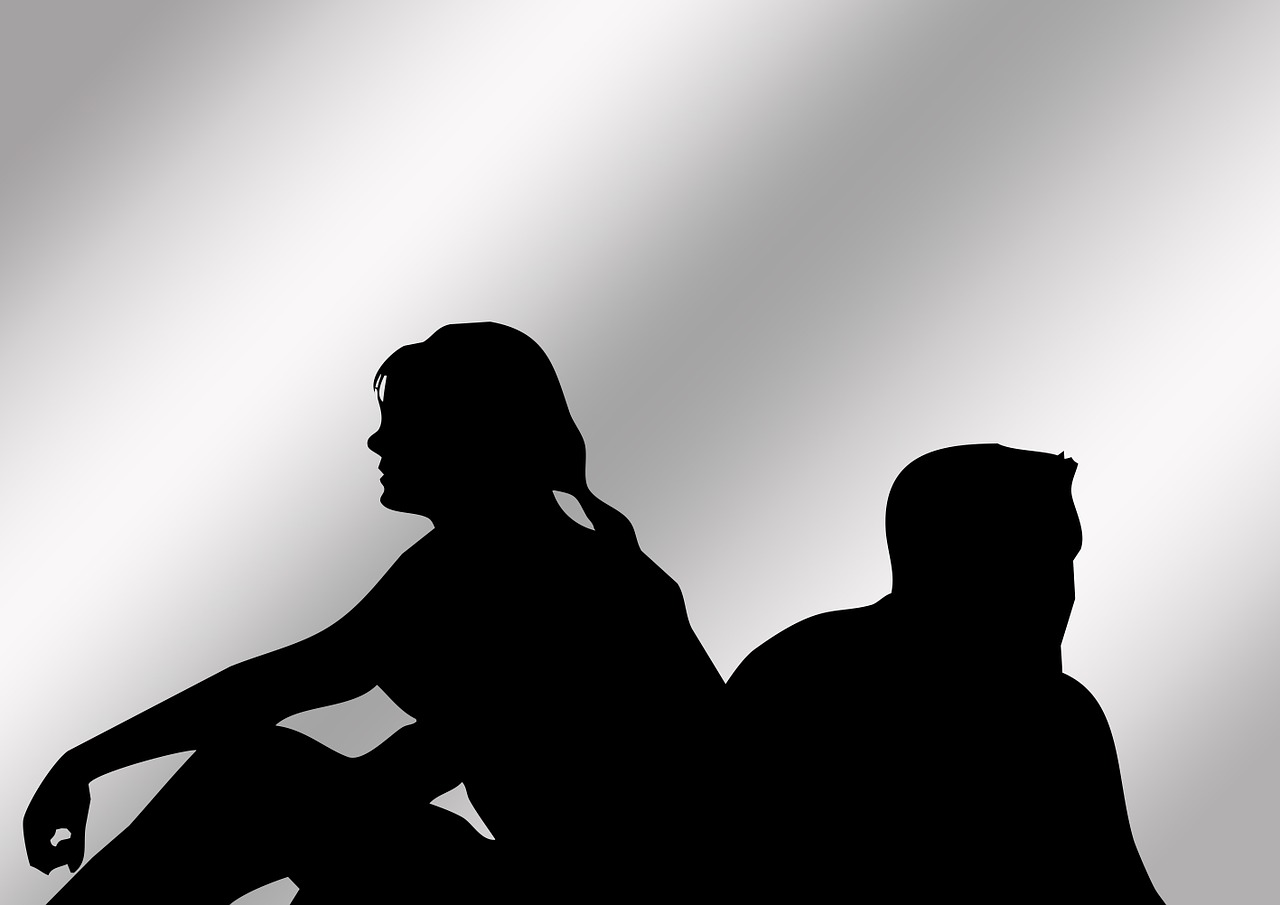 Who is the Passive-Aggressive?

What exactly is a “Passive-Aggressive Person” and how might this passive-aggressive personality be affecting you?

Then it was suggested that some people combine both into a Passive-Aggressive style of dealing with conflicts. There were also some studies of whether these were stable traits, people did this all the time, or were these states, that the person might use a particular way of behaving in response to a specific situation and at one time but not another.

Mental health started looking at this as a potential mental illness, Passive-Aggressive Personality Disorder, which was causing problems in people’s social lives or in their work settings. The result of these two different perspectives is that the two fields came to differing views about Passive-Aggressive personality.

How did we get to a place where some professionals are writing about Passive-Aggressive people as if we all know what that is and why, while other groups have told us to drop the idea altogether?

Is a passive-aggressive person all bad or are there times when this is a useful way of behaving?

The idea that there are “Passive-Aggressive people” seems to have originated during World War Two when officers noticed, and then they complained, that they might give orders but the men just did not get around to doing what they were supposed to do. The result of this behavior was that the men got out of doing things and sometimes they communicated to a superior officer that they did not like that officer.

One example of this might be an officer who had the men dig a ditch one day and then had them fill it in the next. I suppose that the officer could argue that this is teaching discipline and is keeping the men active and fit, but the men soon caught on and found that there was no reason to put much effort into this ditch to nowhere.

This concept, of the person who is told to do something but then deliberately does it poorly or not at all, has also been applied to employees in the work setting. Some bosses like to think of themselves as generals or in other military terms. They talk about commanding their employees. You can make a good argument for the need of people in the military to carry out an order regardless of whether they agree with the order or not. It is harder to see why bosses give some orders that just make life harder for their employees and do not create any extra production.

The result of these irritating directives from management can be work slowdowns, stoppages, or people who just forget to do things. Sometimes it is hard to tell the difference. Some jobs take longer to do than planned. Sometimes people do forget. So the interpretation of “is this a Passive-Aggressive act” has to do with the motivations or intent of the employees, not with the resulting action or inaction.

This Passive-Aggressive idea was expanded to include children who did not do what adults asked. I still see this version in articles about our educational system. The student is told to move something but they drop and break it. Or they get the instructions wrong and go to the wrong place. Sometimes is as simple as them saying yes to doing something but then just sitting in their seat and doing nothing. The complaint by teachers is that the student may be saying yes but their actions are sabotaging the outcome.

One other place this is coming up, and here we are bordering on the mental health arena is in the field of marriage counseling.

One partner will refer to the other as passive-aggressive. Say the wife has a job interview the next day, she is busy getting ready and she asks the husband to stop at the grocery store on the way home.

He gets home late that night and reports he had a problem at work and “forgot” to stop at the store. This may lead to an argument and then either they eat leftovers or he goes to the local fast food for dinner. She is annoyed.

Next morning she goes to use the car for the job interview and finds that the gas tank is empty. She is now furious at him. Her conclusion is that he was late and left the gas tank empty to sabotage her efforts to get a job. Before long both partners may be “not doing” and “forgetting” to get their revenge on the other partner.

So from these examples, we can see why some people may do things that look Passive-Aggressive and that this can be really annoying if you are on the receiving end of this behavior.

This is also a hard thing to cope with because the person who is behaving in a Passive-Aggressive manner has all kinds of excuses for why they did not get things done or why they made a mistake.

Does that mean that someone who is acting in a Passive-Aggressive manner has a mental illness? Why do they do this and how can you get them to stop? And can Passive Aggressive behavior sometimes be a good thing, at least for the person who is using it?

Let’s take a look at all those issues in an upcoming post about the reasons people might adopt passive-aggressive behavior.

3 thoughts on “Are you the Passive Aggressive type?”