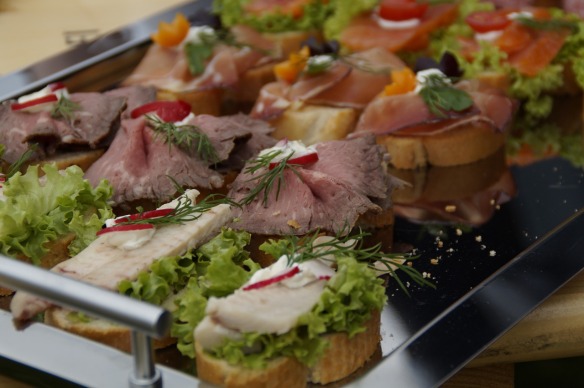 When did Chocolate become a food group? I like that idea. At one point in time, during World War II there were seven groups. Eventual three groups got kicked out when the foods formed a pyramid. For a while, there were just four foods in the group.

What are those four food groups again?

I thought I knew the four food groups, apparently not. This food science major told me that the four main food groups are – this is important now – are you ready? Sugar, salt, fat, and chocolate. This was good to know as I daily consume lots of these items. She explained that these are the items manufacturers add to make food taste better. Why can’t good tasting also be healthy?

One of my clients told me they were making more money these days and could afford to buy all the four food groups now. They are now eating Beef, Pork, Fish, and Chicken.

There are vegans among us. They suggest that there are a variety of ingredients to eat that will increase our health while being humane and healthy. Most of these ingredients are substances I can’t spell or pronounce.

The Plant Protection Society says many species of plants are endangered. The way to preserve them – eat more animals! I just can’t win.

Somewhere along the road to this millennium the powers that be tried to change the four food groups I learned back in school into a taller, shorter, fatter, pyramid. In the process, a lot of people seem to have gotten confused. I am one of those people. The intent, I am guessing, was to convince us that we should eat more of some food groups than others. This worked well for me, I started eating more chocolate.  Then my pyramid typed over.

Worse yet some of the foods on my pyramid have been indicted for assaulting our health. Remember when eggs were bad?  And what about Coffee – is it a food group? I wish it was. For a long time, coffee was on the most wanted list, we were not supposed to drink it. Didn’t they tell us it stunted our growth? I drank a lot of it but my waist grew anyway. Then we heard that coffee had received a presidential pardon because of its efforts in fighting cancer. So far homeland security has not weighed in on the status of coffee. Is it a legal alien?

Well, whatever food groups you chose to engage with this holiday season, try to make peace with them. You will have to live with the things you eat this year throughout most of next year. From looking down at my waist, foods from several decades past still like me and are along for the ride.

Here is wishing you a happy, healthy, and enjoyable year to come.