“My guiding principle is this: Guilt is never to be doubted.”

“Let the guilt teach you how to behave next time,”

“To show resentment at a reproach is to acknowledge that one may have deserved it.”

“Every man is guilty of all the good he did not do.”

Wanted to share some inspirational quotes with you.  Today seemed like a good time to do this. There are an estimated 100,000 words in the English language that are feelings related. Some emotions are pleasant, and some are unpleasant, but all feelings can provide useful information. If any of these quotes strike a chord with you, please share them.

Look at these related posts for more on this topic and other feelings.

“Every man is guilty of all the good he did not do.”

“We gather our arms full of guilt as though it were precious stuff. It must be that we want it that way.”

“To me, a wicked man who is also eloquent seems the most guilty of them all. He’ll cut your throat as bold as brass because he can dress up murder in handsome words.”

Here are some of the past posts on feelings and emotions.

Anger – Why Controlling Anger does not work

– How to turn anxiety into paranoia

Happiness – Pretending to be happy?

– Happy Enough to make your bed?

Listening – Learning to hear – Do you need to relearn?

Pain – When Mindfulness makes you feel worse – about pain

Paranoia – How to turn anxiety into paranoia

Trust – What will the therapist tell me about trust? Trust issues

Worry – Why worry may not be a bad thing

How many feelings do you feel? The feelings problem

That seems to be most of the feelings posts – for now. But we will need to talk more about these and other feelings again in the future.

Hope you are all making progress on your recovery from whatever you see as your challenge and are moving forward on your journey to a happy life. 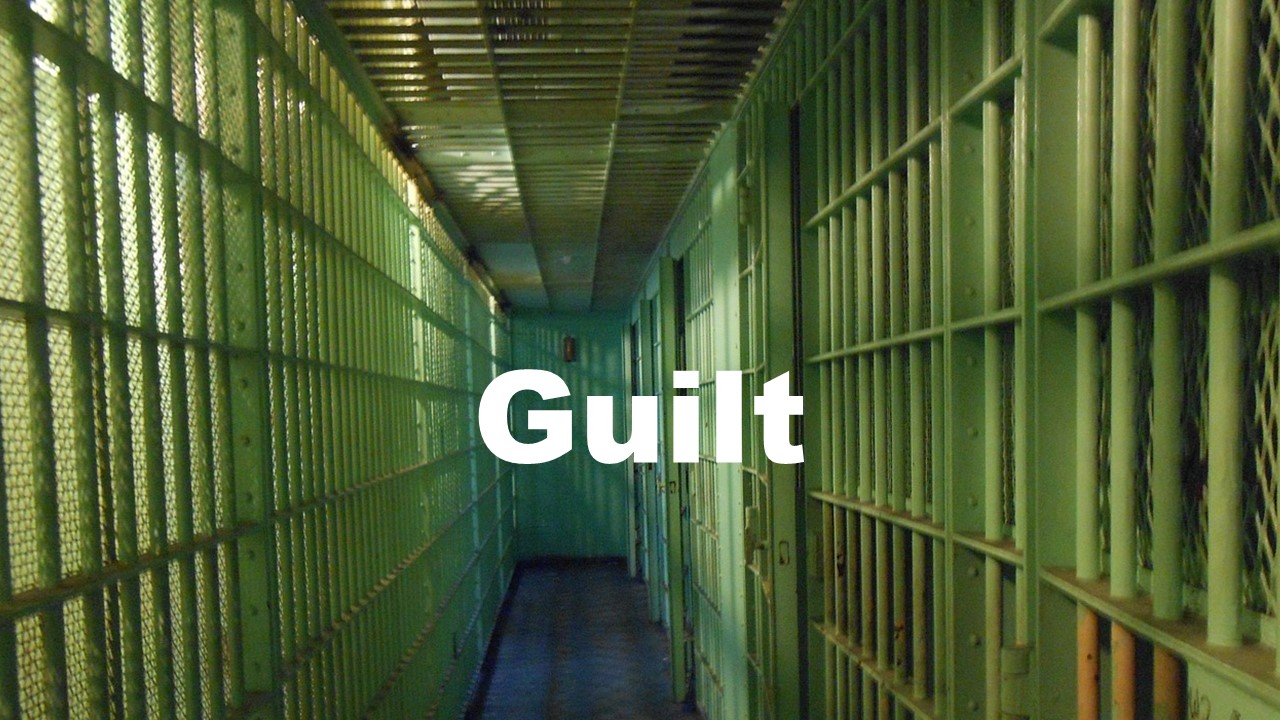 Shame and guilt can cause a lot of problems.

Some authors see these two feelings as interchangeable but others draw a distinction between the two feelings. Learning to know the differences can be important if you are a recovering person. One of these feelings can move you forward and the other can keep you stuck in a prison from the past.

The dictionary definitions of shame and guilt are of course quite different.

Guilt is defined as to be aware you had done wrong or to take the responsibility for doing wrong. This can be a healthy emotion. If you genuinely feel guilty the solution is clear, do not do it again.

Guilt can be protective if it prevents you from doing or continuing to do something that is wrong. The emphasis here is on the action, not the person. The legal system uses this word in the sense that someone has done an act that is forbidden or has failed to do something that was required. The person is then guilty of a specific illegal act.

Some people try to use guilt to manipulate others into doing things they want them to do. We hear the expression “guilt-trip” to describe this effort. As in “I can’t believe you wouldn’t want to spend Sunday with your parents.” The effort here is to get people to do what you want by trying to make them feel guilty if they don’t comply with your request.

Shame is about the person, not the act.

Shame, to my way of thinking, is a lot more destructive than guilt. It is also harder to get loose from.

Some dictionary definitions of Shame include things like, shame is a negative emotion. It includes feelings of dishonor, unworthiness, and embarrassment. People who experience shame feel disgraced or dishonored.

The focus of shame is on the person, not the act.

Families may try to get compliance with their wishes by shaming a person, telling them that because they have not lived up to the shamer’s expectations, they are worthless or inherently defective.

While many parents may use shame with their children occasionally, some families are “shame-based” and everyone tries to shame everyone else on a regular basis.

The parent in a functional family might say something like “you did not tell me the truth and that makes me disappointed in you.” The child then can feel guilty about lying but believe they are capable of telling the truth. The shaming parent will tell the child “you are such a liar, I should have known not to believe anything you said.”

With guilt, you have the opportunity to remedy the situation. You stop doing wrong or start doing right. With shame, there is no cure for being a “defective” person.  There is always that nagging fear you are being judged and will not measure up.

Being raised in a shame-based family can result in the child maturing into an adult who is helpless and hopeless. Being taught that who you are is shameful can leave permanent emotional scars.

Believing that you are inherently shameful results in adults that hide their inner selves from significant others. They fear that if their partner ever finds out who they truly are they will be rejected or abandoned. It becomes necessary to avoid revealing yourself to others. They can be profoundly lonely in the midst of family and friends.

People who see themselves as shameful are often shy, withdrawn, and excessively introverted.

Middleton-Moz in her book Shame and Guilt describes people who grew up in shame-based homes as avoiding intimacy and believing that they don’t make mistakes, they are mistakes.

They, like Adult Children of Alcoholics, (see Woititz, 1990) believe they need to be better than others to be any good. Absolute perfection is the goal or nothing at all. The result is fluctuating between being super responsible and super irresponsible.

Those who feel the heavy burden of shame are often defensive and unable to take criticism. They need to blame others in order to feel good about themselves. They may deny responsibility while apologizing profusely.

They may be over-responsible people taking on the responsibilities of others and becoming a parent to their parent. Paretified children are common in most forms of dysfunctional families.

As adults children of dysfunction, they never fit in and feel like they do not belong no matter where they go. They are at high risk to become alcoholics, addicts, or engage in some other compulsive behavior as ways to try to make themselves feel acceptable.

If you have guilt over something you did in the past, clean up the wreckage where you can let it go and move on to do better.

If you came from a shame-based background the sooner you toss that shame and move on the better. If you need help in getting past that burden of shame consider working with a counselor or other helping person.

Letting go of shame is one step on the road to a happy life.